Acommunity that saw most of its development in the 1980's, Bronte Meadows offers many different home styles and price ranges for those looking to live in this neighbourhood. With condo townhomes, bungalows and two stories prominant in this area, Bronte Meadows has mature trees, parks and much more. This area is also home to Milton town hall and the Milton fairgrounds.

Bronte Meadows Park is located at 165 Laurier Avenue in Milton, and has recently undergone a redevelopment, which has been completed giving neighbourhood kids a new splashpad to enjoy.


Schools in the Bronte Meadows area include:


Our Lady of Victory and J.M. Deynes Public School

Homes for Sale in Bronte Meadows

Showing 7 properties out of 8 currently available on the market. 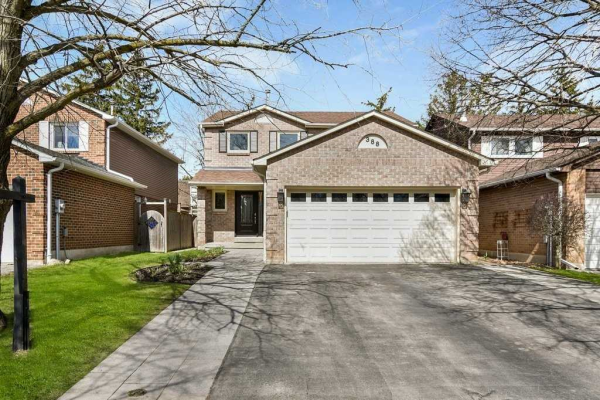 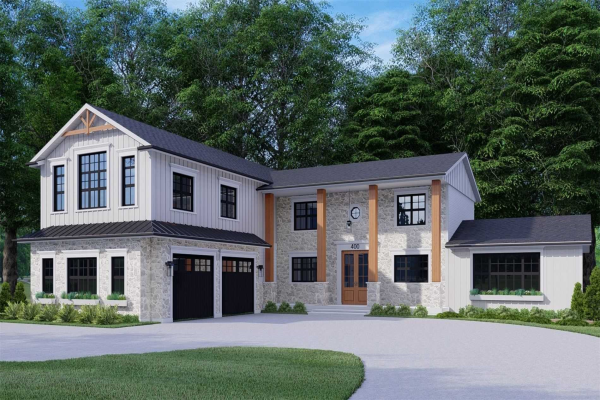 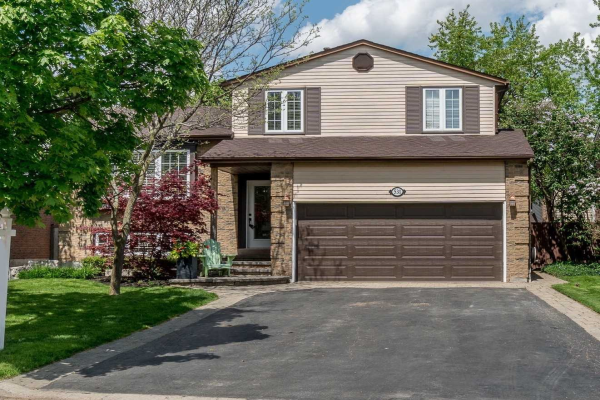 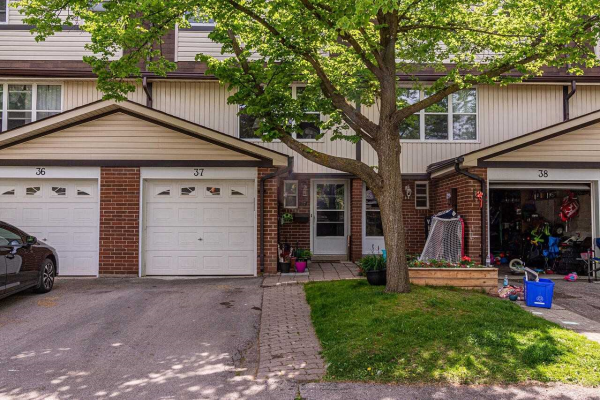